A health warning has been issued for Lake Rotorua and Lake Rotoiti due to the presence of a potentially toxic cyanobacteria or blue-green algae. The health warning is based on water test results and visual observations provided by the Bay of Plenty Regional Council which indicate blue-green algal blooms are affecting significant parts of Lake Rotorua and the western end of Lake Rotoiti.

Toi Te Ora Public Health (Toi Te Ora) Medical Officer of Health Dr Phil Shoemack, advises the public not to use the lakes for any recreational activity: “People should avoid any activity which results in contact with the water in Lake Rotorua and Lake Rotoiti.”

While not all parts of the two lakes are currently affected, Dr Shoemack says experience with similar blooms in the past, is that the algae can move extremely quickly from one area to another. “These blooms have the capacity to release toxins into the water which can cause significant ill-health to anyone who has contact with the water. The toxins can affect the nervous system causing numbness and difficulty with breathing, and also sparking asthma attacks. Contact with the water can also cause skin rashes, stomach upsets and visual problems.”

Dr Shoemack says it is likely that the algae bloom will also be present for several kilometres along the Kaituna River as water from both lakes flows into the river.

Keep an eye out for signs of algal blooms if using lakes and rivers in the Bay of Plenty and Lakes districts over summer, says Dr Shoemack. “Algal blooms can develop rapidly and unpredictably. If the water looks discoloured, has an unusual smell, or has green or brown particles floating in it then it is best to avoid contact with it.” 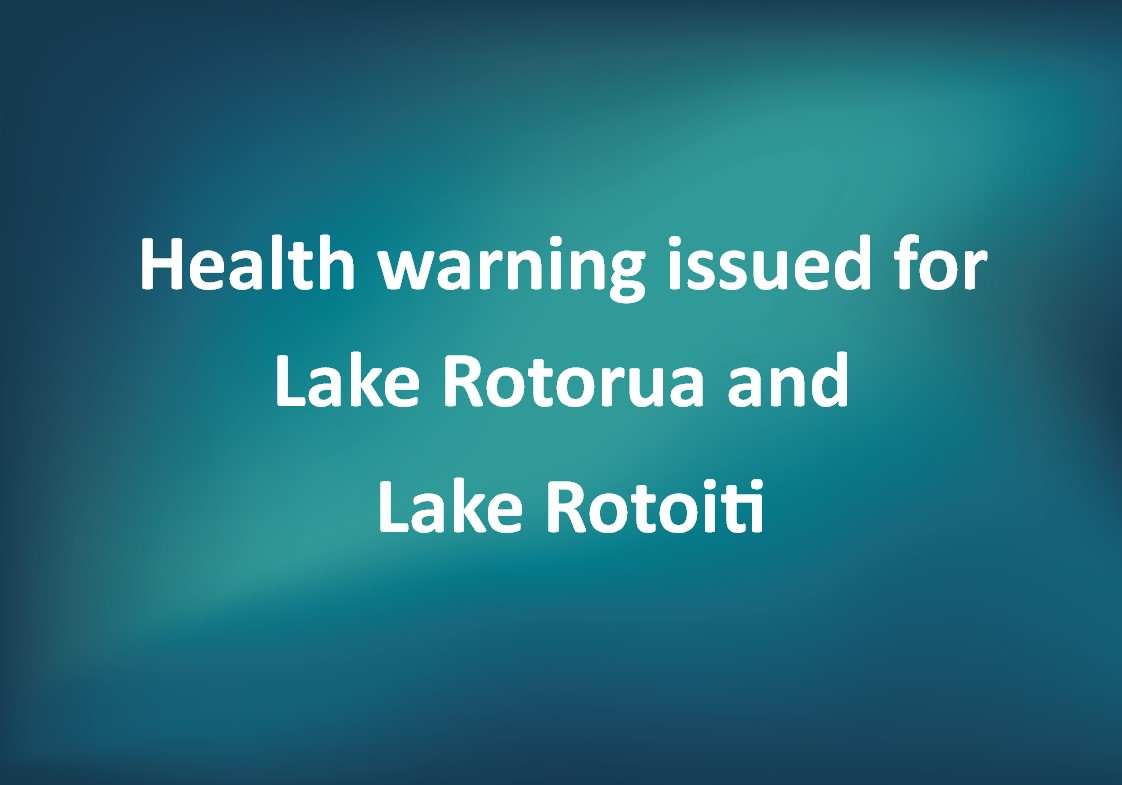